It’s not quite a “Reading Round Up” in the usual sense, but I wanted to share with the books that will be reviewed in the forthcoming issue of the Journal of Hate Studies. As guest editor, I was fortunate to work with some outstanding reviewers for the issue. I hope you like what they share:

Sondra Perl, professor of English at the Graduate Center, CUNY, and director of the Holocaust Educators Network, on Dan McMillan’s How Could this Happen? Explaining the Holocaust (Basic Books 2014) 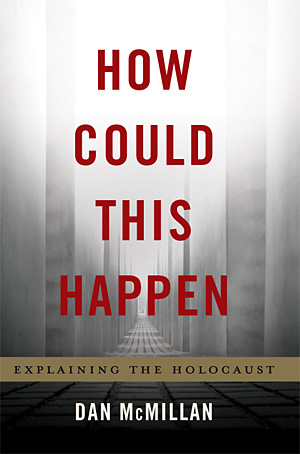 Matthew Hughey, professor of sociology at the University of Connecticut, and Bianca Gonzalez-Sobrino on Beyond Hate: White Power and Popular Culture by C. Richard King and David J. Leonard (Routledge 2014) 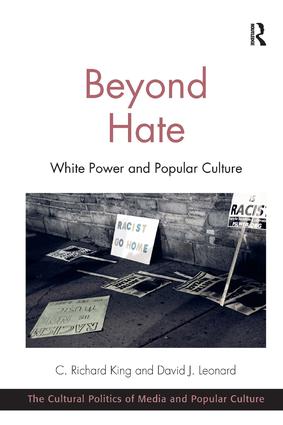 Monique Laney, assistant professor of history at Auburn University, on The Nazis Next Door: How America Became a Safe Haven for Hitler’s Men by Eric Lichtblau (Houghton Mifflin Harcourt 2014)

Lisa King, assistant professor of English at the University of Tennessee Knoxville, on Alex Alvarez’s Native America and the Question of Genocide (Rowman & Littlefield 2014) 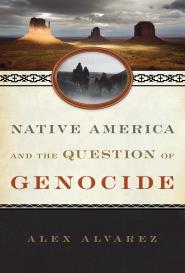 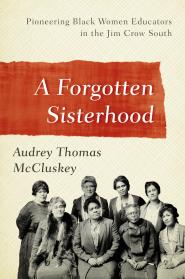 Together, they remind us of the excellent work being done in hate studies and the importance of continued interdisciplinary scholarship in the field. I’m grateful for their intellectual generosity.

JHS is searching for book, film, and exhibit reviewers for the next issue. If you are interested in sharing a review, please contact me at rbarrettfox@astate.edu with the title and a short statement of your qualifications (A brief CV is fine for those who are in higher ed.). The list below includes some of the books JHS is interested in reviewing, but it is not exhaustive; if a new (June 2016-June 2017) book, film, or exhibit of interest to readers in hate studies is on your reading list, consider sharing a review of it. If you are an author or publisher with a book that you think would be a good fit for the journal, please let me know. And if you are reader who wants to see a particular book, film, or exhibit reviewed, share that, too. The journal is particularly interested in promoting books by scholars from Latin America, South America, Asia, and Africa and books by and about people of color, women, queer people, and other historically marginalized populations. We especially appreciate established scholars who generously highlight the work of new authors, and we welcome reviews written jointly by senior scholars and advanced PhD students.