A positive follow up to a post I wrote several weeks ago (“Banning Books, Closing Hearts, Killing Kids”) about anti-LGBT laws in Utah’s schools:

This session, the state legislature of Utah voted to repeal its “Don’t Say ‘Gay'” law, which prevented public school teachers from doing anything that could be construed as “promoting” homosexuality at school. The vagueness of the term is troubling and has likely had a silencing effect on teachers, who should be able to answer any student’s earnest question accurately and non-judgmentally.

Senate Bill 196 was proposed by Senate Majority Whip Stuart Adams, a Republican, and passed through the state senate 27-1-1, with Republican Margaret Dayton voting “nay” and Democrat Luz Escamilla absent or not voting. The governor signed it on March 20.

Lest we think think these folks heroes, though, it’s important to know that they made this decision only after being faced with a lawsuit brought by the National Center for Lesbian Rights on behalf of Equality Utah and three public school students, including a seven year old gender nonconforming student. When the state signaled a willingness to move on the issue, the lawsuit was paused, and the state did the right thing.

Several other states still have “No Promo Homo” Laws according GLSEN, but the change in Utah provides evidence that the threat of a lawsuit can work. 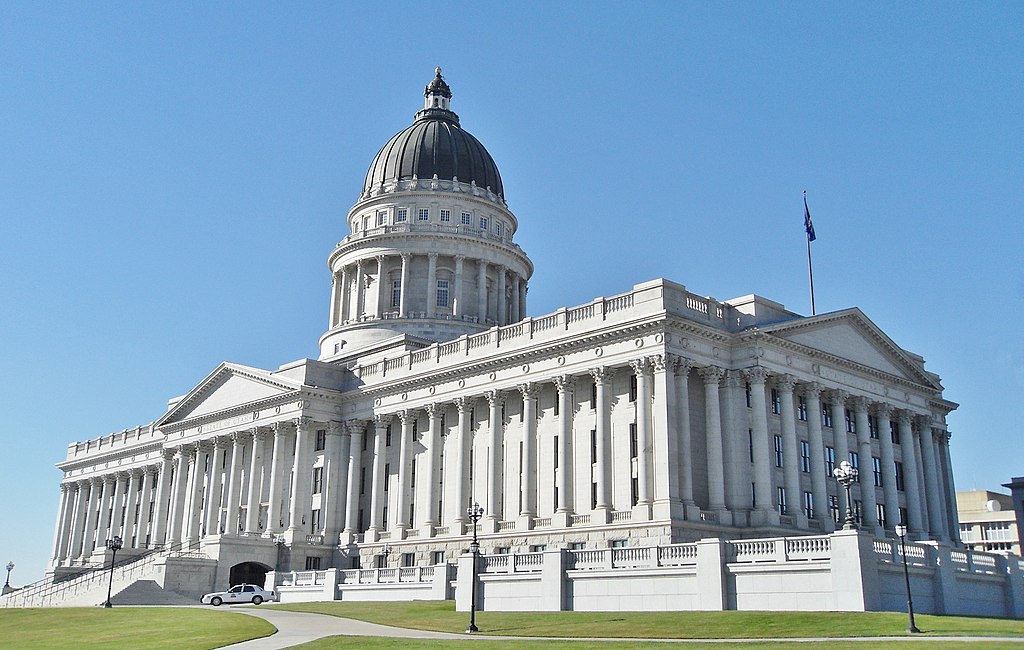 All of Utah is a better place because of the bravery of these students and their families. Say “thank you” with a donation to Equality Utah, your local school’s Gay-Straight Alliance, and the Trevor Project. In a state with a very high youth suicide rate, these organizations are vital in protecting vulnerable children and youth.

And consider working with your school and public librarian to insure that fact-based, sex-positive sex education materials (still hard to find in states, such as Utah, that prohibit discussions of sex outside the context of marriage) are on the shelves.