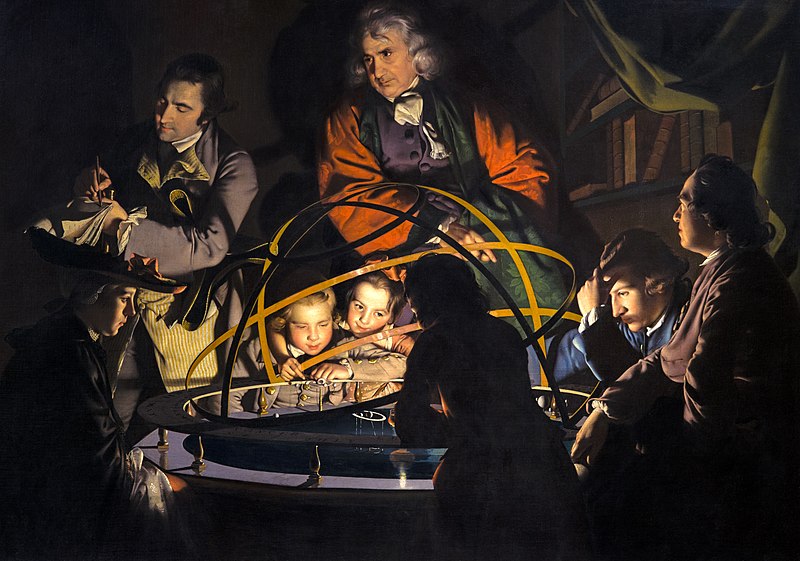 It’s a return to physical campuses in the fall.

And while this is in part practical–When you kill students, retention necessarily falls.–it goes beyond the numbers of dead and lifelong injured that will result from a physical reopening.

Reopening campuses is an admission that science, math, logic, moral reasoning, history, and all the social sciences–all of which tell us that reopening is the wrong (and dangerous and unethical and racist and ableist and sexist) decision–are irrelevant. And if the production of new knowledge is irrelevant, then the university should stay closed forever. If we ourselves don’t believe that we have good to offer the world, then we should admit to being what we are: merely a process for credentialing those who can afford us into the class they can buy their way into; a hedge fund; an incubator for professional athletics; a way for young people to widen their dating pool while also keeping the riffraff out of it.

Everything we need about the coronavirus and everything we know we don’t yet know tells us that a safe return to campus is impossible. By safe, I don’t mean zero risks–obviously, and neither does anyone else.  I mean that the risks are manageable and justifiable. Right now and through the fall and probably the spring, we know they’re not. By impossible, I mean that members of campus will not be able to adhere to physical distancing guidelines; they will not understand them, they will not be practiced in complying with them, they will not be respectful of them, and they will object to them. Additionally, campuses cannot create the physical space needed to bring risk down to an acceptable level, nor will they have policies in place to enforce these guidelines fairly.

But, most of all, by everything we know and everything we know we don’t yet know,  I mean that all all of our disciplines point the same direction: a return to a physical campus is unacceptably risky. The ideal conditions for the spread of this virus are institutions where people are in close proximity for long periods of time: prisons, nursing homes, meatpacking factories. And college campuses. The danger is disproportionately borne by those who can least afford it and are least likely to choose it. The most likely outcome of reopening is terrible.

Presumably, some campuses, with the right PR and strong legal teams, will bounce back. Sure, thousand students were made ill, some people died, and everyone had to be sent home in a rush, but football schools and the Ivies will eventually be able to entice students to return.

But universities as a place the produce new knowledge that can be wisely used to promote the common good, including human health? If we return to physical campuses despite knowing that doing so is dangerous, a knowing based on knowledge that we ourselves generated, then we are saying that knowledge is irrelevant.

That’s when hope is lost for us.

Above, in A Philosopher giving a Lecture on the Orrery in which a Lamp is put in Place of the Sun  (1766) by Joseph Wright a scientist (who looks just like Sir Isaac Newton!) demonstrates a model of the universe to four other men and three children, including at least one girl. In the background, a bookcase shows books piled on each other. When universities agree that the knowledge we produce should not shape our own behavior, then universities are throw away their own purpose.